Dickson said that the governors were ready to pay the new minimum wage in order to alleviate the plight of workers in PDP-controlled states.

He called on President Buhari to expedite the process for the commencement of the payment of the new minimum wage by sending a bill to the incoming ninth National Assembly to review the revenue sharing formula of the country. 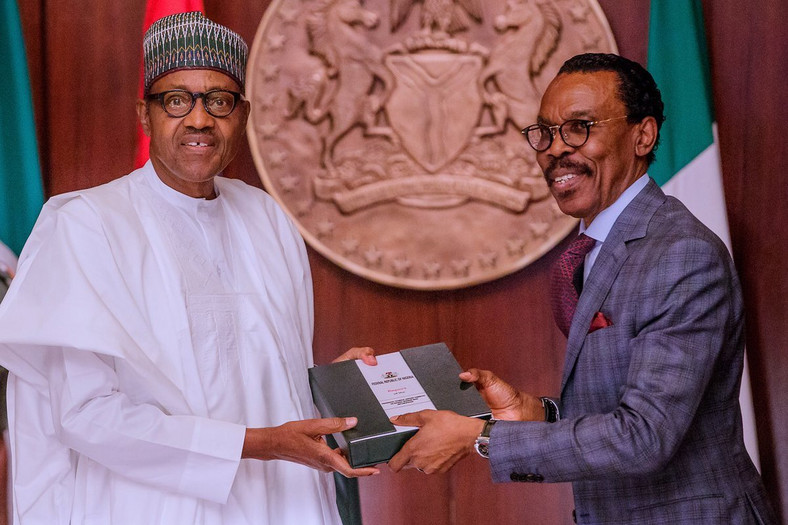 “We are very eager as PDP governors to implement and pay the 30,000 naira minimum wage that the federal government announced.

“We want to do so to alleviate the plight of the long suffering Nigeria workers who have been under paid for long and the workers who are currently groaning in economic hardship as a result of what has gone wrong with the economy since the All Progressives Congress (APC) government took over.

“So, we call on the federal government to expedite the process of presenting a bill to that effect.

“Also we call for a review of the revenue sharing formula to accommodate a fresh Revenue Allocation Formula in the country,” he said. 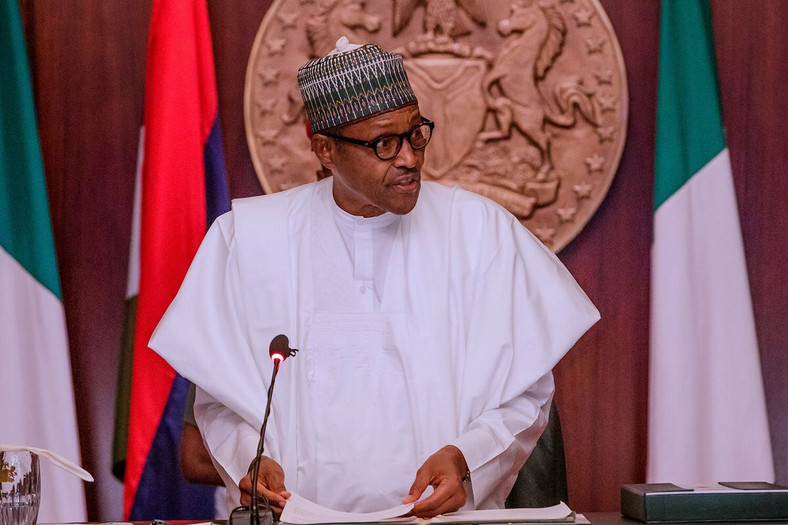 Dickson also said that no PDP governor was involved in the alleged diversion of local government money, adding that PDP states “do not indulge in such reprehensible conducts”.

He called on the Federal Government to name the states involved in the act and the period covered.

“We dealt with the allegation of alleged diversion of local government funds by state governments and we condemned it in very strong term.

“We as governors on the platform of the PDP want to make it clear that no PDP governor is involved in this allegation of diverting local government funds for whatever purpose.

“In our case, the reverse is the case. It is the state governments that have been supporting and subsidizing funding for the local government.

“So we call on the federal government and agency in charge to name the state governments and tell us the date and the people who were in charged as the time when this diversion took place,” he said.

Dickson, on behalf of the opposition governors, expressed concern over the alleged politicisation of security apparatus by the federal government, especially in states not controlled by APC.

He said that such supported the growing call for the establishment of State Police as a response to the worsening security situation across the nation.

“We believe also that this is the reason for the wide spread insecurity.

“So we will take some of this issues up when we interact with the President, Federal Republic of Nigeria, by tomorrow or whenever we see him,” he stated.

The forum condemned the shut down and suspension of the operating licence of DAAR Communications Plc by the National Broadcasting Commission, describing it as an act of intolerance and repression against the media.

“As you are aware DAAR Communications we understand has been closed down.

“Our position is that due process must be followed. If there are any allegation of infraction, then due processes of the law should take place.

” When you short down news outlet, when you harass and intimidate journalists, then you are shutting down Nigerians from speaking their minds. And in democracy, freedom of expression is cardinal component.

“So we condemn what has taken place and we urge the federal government and its agency to forthwith, do what is right, that is reopen the company and follow the due process of the law,” Dickson said.

He called on all men of good conscience to condemn the act in what he described as a brazen act in defense of democracy.

Dickson congratulated the PDP over its impressive outing at the last General Elections, as well as all PDP returning and new Governors who emerged victorious in the last gubernatorial elections.

“We equally and specially congratulate all our out-gone Governors who successfully and in golden colours concluded their second-term tenures in office.

“We congratulate all our National Assembly Members both returning and incoming,” he added.

He also commended the Judiciary for exhibiting uncommon courage and professionalism in the discharge of their responsibilities despite the difficult circumstances.

Suregist - February 15, 2019
0
When they start insulting and saying nonsense why did she try to kill herself and co she might be more sad and find another...

Suregist - February 16, 2019
0
What is the university turning into as mysterious things has been occuring in the university. First it was the girl who attempted suicide then...

Suregist - February 15, 2019
0
A Babcock University declared her Father dead by customising a tee shirt with her fathers picture on it all to gain access to leave...

ABOUT US
Sure gist is a website different from others created to make you love information and news. ...Your world of NEWS. Email us to suggest or advertise
Contact us: suregisting@gmail.com
FOLLOW US
© Created by Dolce Inc. - 07089505236
MORE STORIES

Isa Funtua advises Igbo on what to do to get presidency...

Gbajabiamila is new Speaker of the House of Representatives